Slavery: The Rise of American Capitalism 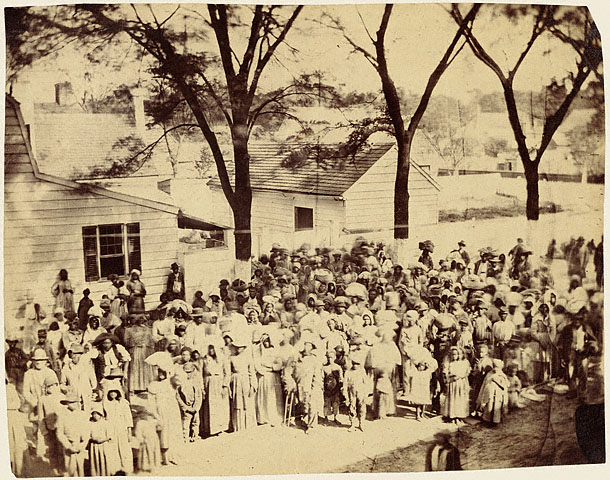 The tribulations of Solomon Northup, a free black man from upstate New York, are depicted in the popular film 12 Years a Slave. In a soon to be published book, Calvin Schermerhorn (Virginia Foundation for the Humanities Fellow) documents how the business of slavery gave rise to American capitalism. Also featured: With Good Reason producer Kelley Libby checks in on a log cabin-building workshop on the grounds of Montpelier, the former home of President James Madison. The cabin is a replica of a dwelling that once housed enslaved people on Madison’s plantation.

Later in the show: The contributions that Irish nuns made to help destitute immigrant Catholic children in New York City were instrumental in developing modern American social institutions like foster care and welfare. Maureen Fitzgerald (College of William and Mary) says before the nuns aided these children, they were being sent to live with Protestant families outside NYC, often never seeing their parents again. Also: Cindy Hahamovitch (College of William and Mary) compares the history and experience of guest workers in the United States to other countries.

Why has Joseph McGill slept in old slave dwellings in a dozen states?  Visit The Slave Dwelling Project to find out.

Recently, James Madison’s Montpelier, near Orange, invited members of the public to help build a log cabin. It’s a replica of a slave cabin that once existed on the property. As Kelley Libby reports, one of the men who helped build it has been traveling the country, sleeping in slave dwellings.

6 Comments on “Slavery: The Rise of American Capitalism”

Take a walk with us, today.