In 1862, poet Walt Whitman went to Fredericksburg, Virginia, searching for his brother George who had been wounded in a Civil War battle. Whitman was so moved by the carnage he found that he worked as a nurse for the rest of the war.   Mara Scanlon and Brady Earnhart (University of Mary Washington) say Whitman was helping heal wounded soldiers in the same way he hoped his poetry could heal the war-torn nation. Also featured: Beating hearts under floorboards and ominous ravens — Edgar Allen Poe is remembered as one of literature’s darkest and most macabre figures.  But Jerome McGann (University of Virginia) says Poe was actually more charming and humorous than his famous dark fiction suggests. 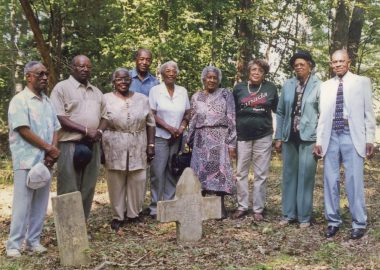 Cemeteries are outdoor archives. After decades of neglect, volunteers are clearing the brush and illuminating America’s repressed histories. 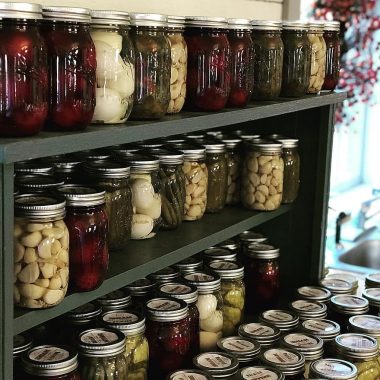 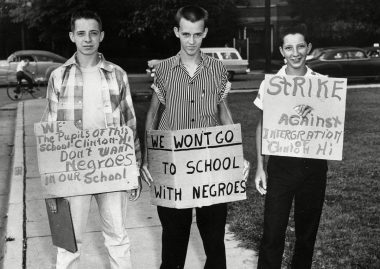 Mark your calendars for March!

Find out who will be headlining our all-virtual 2021 Festival…

The post Mark your calendars for March! appeared first on Virginia Festival of the Book.

The post SHELF LIFE: Digital Museum of Broken Relationships with Leslie Jamison and Friends appeared first on Virginia Festival of the Book.