When America Took to the Air 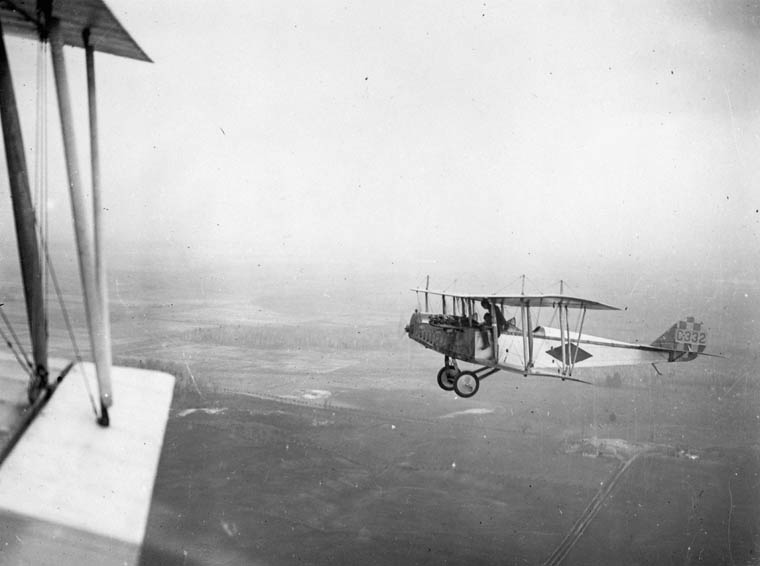 In the years after World War I, stunt pilots in small airplanes would fly throughout the country, performing tricks and selling rides to locals—introducing Americans to flight for the first time. By the end of World War II, says Historian Houston Johnson (Virginia Military Institute), air travel and airports were commonplace, in large part because of the efforts of the Works Progress Administration. Plus: The BBC television fantasy series Dr. Who has been around for more than 50 years and has a large devoted fan base here in America and around the world. This month saw the debut of the 12th doctor who can travel through time and space. Jason Barr (Blue Ridge Community College) is coeditor of the new book The Language of Dr. Who. Later in the show: Over the past decade, Mexican drug traffickers trying to get their products to the U.S. have had a spiritual “protector.” Her name is Santa Muerte, and she’s a Mexican folk saint for not just drug traffickers, but prostitutes too. Andrew Chesnut (Virginia Commonwealth University) is the author of Devoted to Death, in which he looks at Santa Muerte’s growing cult of followers in both Mexico and the U.S. Also featured: Africa is often thought of as a continent rife with wars, famines, wild animals, and primitive tribes. But Robert Vinson (College of William & Mary) is working on a new book that challenges those ideas. He says Zulu people of South Africa were active shapers of the modern Atlantic world, influencing popular culture, literature, sports, and the Civil Rights movement.

The New Doctor Who Feature

Critics are abuzz with the start of this season’s new Dr. Who… the longest running television show in history. The growing fan base is thrilled with their newest time traveling hero. Lilia Fuquen has the story.

When America Took to the Air – web extra

Meet the newest Doctor Who, played by Peter Capaldi.