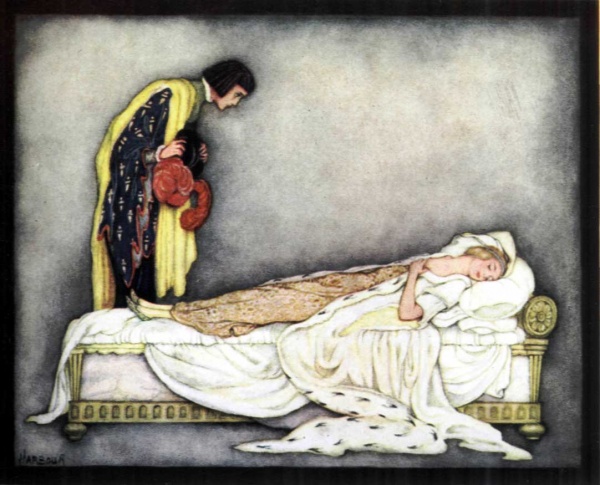 Fairy tales like Cinderella and Little Red Riding Hood are all part of early childhood literature. Robert Godwin-Jones (Virginia Commonwealth University) has created an online database of Grimm’s fairy tales that reveals the evolution of these iconic stories, whose earlier versions were often violent and sexually suggestive. Plus: Pro-choice advocates often complain about the way abortion is talked about—or not talked about—in pop culture. Mary Thompson (James Madison University) says that two kinds of books, mommy memoirs and mother-daughter memoirs, are tackling the tough topic of abortion in new ways.

Later in the show: During the 1910s and 1920s, the question of whether one was “highbrow” or “lowbrow” became a concern in the minds of modernist Americans. Brooks Hefner (James Madison University) says this “brow anxiety” dominated the career of Willard Huntington Wright, who fancied himself an intellectual aristocrat while secretly writing a series of wildly popular detective stories under the pseudonym S.S. Van Dine. And: When Christopher McGee (Longwood University) first discovered the Hardy Boys books as a child, he had no idea the author, Franklin W. Dixon, was fictitious and that the books were written by ghostwriters. McGee, who now teaches children’s mystery, tells the story of this popular series’ creation and changes through the years.

Check out Dear Sugar.  On this podcast, Cheryl Strayed, author of Wild, and Steve Almond field all your questions — no matter how deep or dark — and offer radical empathy in return.

Some critics of popular culture say there aren’t enough accurate portrayals of abortion decisions. But one Virginia professor says, in some recent mother-daughter memoirs, reproductive decision-making gets a fair treatment. 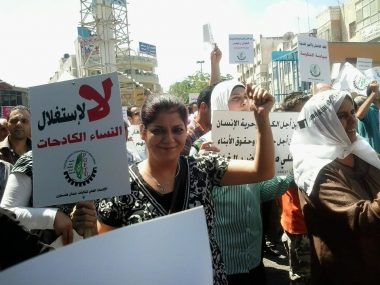 Watch the recording of this event from the 2021 Va. Festival of the Book with John Grisham and Ian Rankin…

The post Dark Times & Mercy: John Grisham and Ian Rankin in Conversation appeared first on Virginia Festival of the Book.