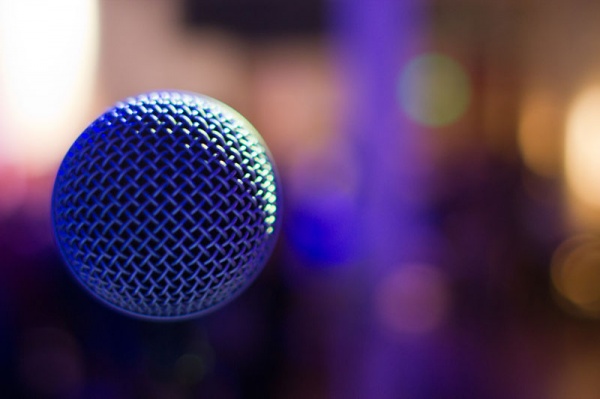 The fear of public speaking can be debilitating. For some, it’s the stuff of nightmares, and so many of us avoid doing it altogether. Molly Bishop Shadel (University of Virginia) and Robert N. Sayler (University of Virginia) are the authors of Tongue Tied America. They say the art of verbal persuasion can be taught and there are tried and true techniques that can make one a better public speaker. Also: It’s a highly debated approach to improving workplace relations: emotional intelligence training. But there’s a reason EI, as it’s called, is growing in popularity. Ronald Humphrey (Virginia Commonwealth University) says emotionally intelligent people—those with an ability to understand the emotions of themselves and others—make better workers, which is good for business.

Later in the show: The election of Abraham Lincoln as President touched off a secession crisis in the South. In his book Showdown in Virginia, Bill Freehling (Virginia Foundation for the Humanities) focuses on turning points in Virginia’s months-long, bitter battle over whether to secede from the Union. Also: Historians estimate that of the nearly 5,000 pirates who terrorized America’s Atlantic coast in the early 1700s, 25-30% were of African descent, many of them freed slaves. Cassandra Newby-Alexander (Norfolk State University) argues these black pirates experienced more freedom on their outlaw ships than on ‘civilized’ dry land. 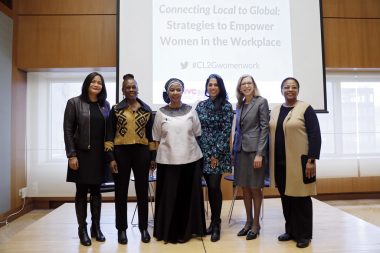 Thomas P. Kapsidelis, a former Virginia Humanities residential fellow, is the author of After Virginia Tech: Guns, Safety, and Healing in the Era of Mass Shootings, published in 2019 by The …