Replay: The River in the Atlantic Ocean 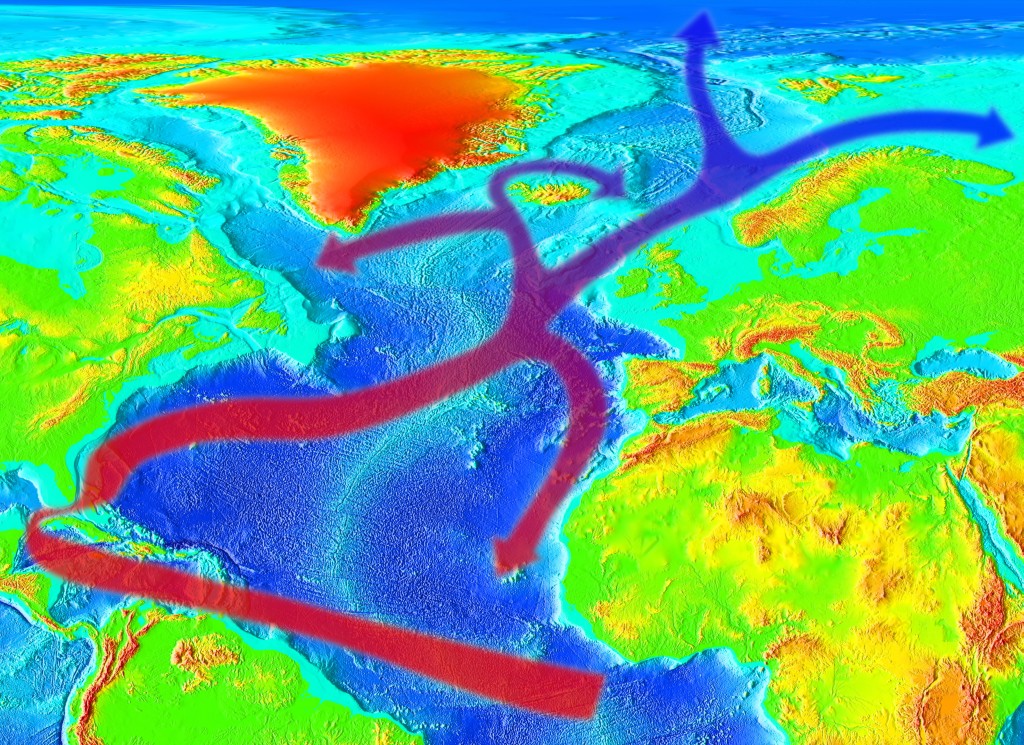 The Gulf Stream current pushes water from the Americas to Europe and back with a force three hundred times more powerful than the Amazon River. Stan Ulanski (James Madison University) explains that the Gulf Stream was essential to the early exploration of the New World and continues to influence our climate, weather, environment, and shipping industry. And: Brian Payne reveals how gangs of fisherman in the 1800s argued and fought over fishing grounds even as they practiced a kind of early environmentalism.

Later in the show: Where did African Americans in the south vacation during the Jim Crow era when facilities in many of the parks were segregated? New research by Brian Katen (Virginia Tech) is revealing a vital and widespread network of African American owned and developed recreational sites including parklands, amusement parks, mineral springs, and camps. Plus: From Jesse Dukes and Big Shed Media, the story of Dreamland, a swimming pool and dance hall in Roanoke, Virginia’s historic African-American neighborhood of Gainsboro.  Built in the 1930’s, Dreamland was condemned and torn down in 1947 as a forerunner to drastic and damaging urban renewal in Gainsboro.

The River in the Atlantic Ocean – companion feature

The Gulf Stream, which courses through the ocean about 15 miles off the coast of Virginia, is often called the weather-maker of the Atlantic. But it also played a pivotal role in the early exploration of the Americas.  Producer Sarah McConnell reports.

The River in the Atlantic – web extra

Scientists have discovered that some eddies in the current have turned out to be mathematically equivalent to black holes.  Read more here.

The River in the Atlantic Ocean – related media

Who first mapped the The Gulf Stream? Watch this clip to find out. 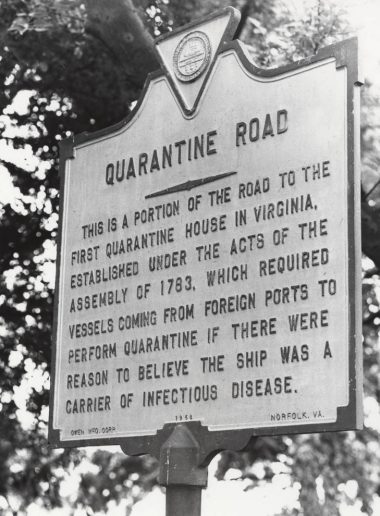