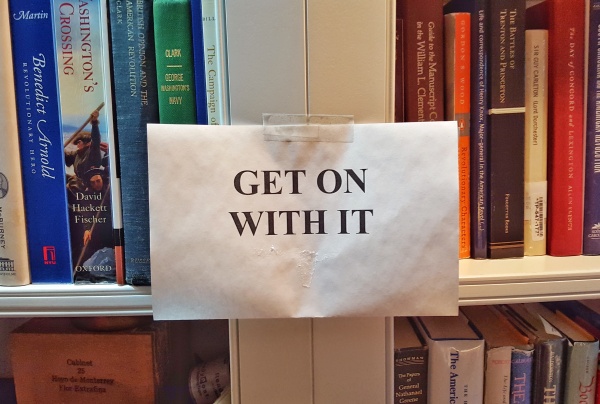 Lieutenant General George Crocker says that when he was first introduced to Rick Atkinson he was told, “If you like the truth, you’ll love Rick.” Over his long career as a journalist and historian, Atkinson has won four Pulitzer Prizes for work that he has either written or contributed to. As part of the Pulitzer Centennial Campfire Initiative, we honor Rick Atkinson’s career, from Vietnam Veterans, WWII, and the Persian Gulf War to DC police shootings and the War in Iraq. His motto, he says, is on a little sign taped next to his desk: “Get On With It.”

The images of New York City street photographer Garry Winogrand captured the heartbreak, violence and hope of postwar America. When he died suddenly in 1984, he left behind more than 300,000 images unseen — until now. Sasha Waters Freyer is developing a documentary, “All Things are Photographable,” about the life and work of Winogrand.

TV Engages with the Past

Historical dramas and reality history programs have become an increasingly popular way to engage with history. But do they really contribute to our understanding of the past? Alison Landsberg says they might actually foster more holistic interpretation in viewers.

The highly-anticipated season premiere of “The Americans” airs this week. According to one Virginia historian, the Cold War spy drama could be much more than an hour of entertainment. Lilia Fuquen reports. 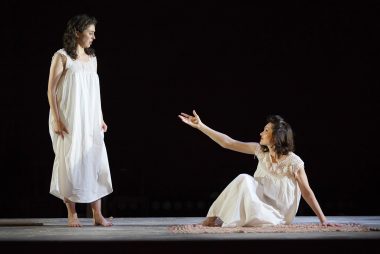 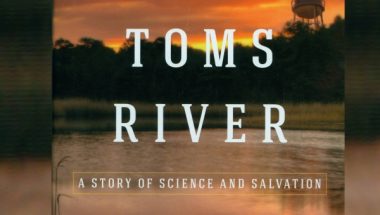 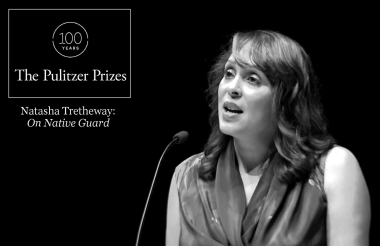 Poets Lauren Alleyne (Honeyfish), Iréne Mathieu (Grand Marronage) and Amy Woolard (Neck of the Woods) read from their most recent collections, discuss writing, and writing in these times. “Honeyfish is …

In this interview by Kristin Adolfson, on August 4 2020, Emily Hancock of St Brigid Press takes us on a tour of her letterpress print shop, shares her latest work, …