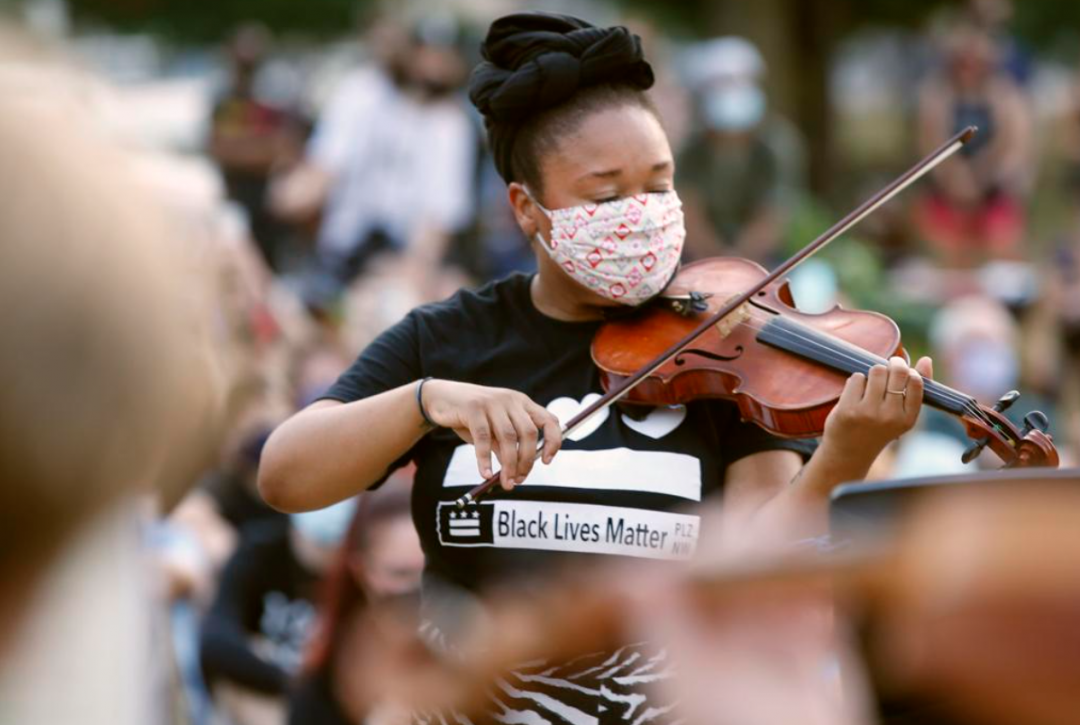 Francis O’Neill rose through the ranks to become a prominent Chicago police chief at the turn of the 20th century. But he’s mostly remembered as the savior of Irish folk music. Mike O’Malley highlights O’Neill’s incredible life and explains how he used the authority of his badge to collect thousands of tunes.

How to Listen Deeply

Thomas Stanley says that there is no such thing as silence–there’s always something to hear. Stanley teaches and creates sound art and shares with us some of his favorite listening selections.

The Roots of the American Musical Landscape

Violinist Naima Burrs explores how to escape the white male vacuum of the classical music canon, and underscores key moments in her life as a musician.