A Jealous Kind of Love 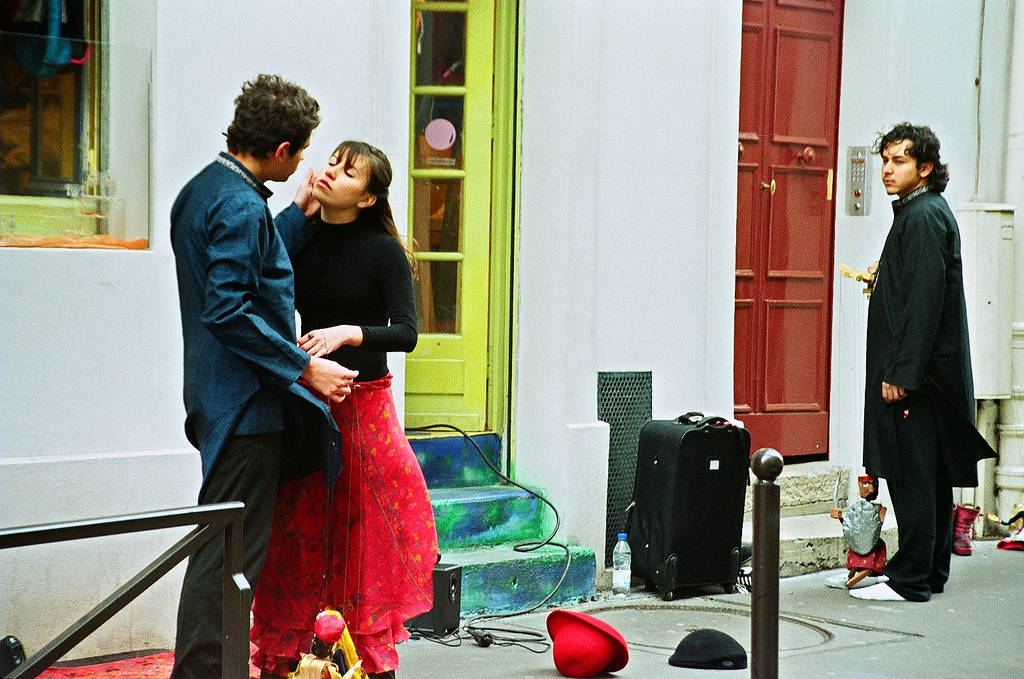 When it comes to love, jealousy is sometimes thought of as “natural” or even desirable. But a recent survey led by Mindy Erchull (University of Mary Washington) suggests that women who see jealousy as a positive thing may be more likely to find themselves in abusive relationships. Also: Tragedies like the Newtown shootings dominate the debate over gun ownership. But in an average year, suicides outnumber homicides by 3 to 1 and most are by firearm. Alex Tabarrok and Justin Briggs (George Mason University) say a causal relationship is clear: more gun ownership means more suicides.

Later in the show: Michael Jones McKean (Virginia Commonwealth University) is an artist whose work is a simple, but phenomenal visual event: he creates rainbows that can arc up to 400 feet in height. For over two weeks, his rainbows in downtown Omaha, Nebraska could be seen from a thousand feet away. Also featured: If you’ve ever watched a bee dance near a flower patch, you’ve probably seen an element of “bee democracy.” Christian Gromoll (University of Virginia) says from collecting nectar to choosing a new home, bees follow an intelligent set of rules that keep the colony in tact.

In her TED Talk, Parul Sehgal entertains while explaining how jealousy is not so different from a quest for knowledge.

The gun control debate often centers around homicides and the fear of someone else with a gun.  However, attention is rarely paid to the link between gun ownership and suicides.  Allison Quantz reports on a new study out of George Mason University that says more guns equal more suicides.