Histories of Hate and Reconciliation

Does religion have a role to play in racial reconciliation? Religion Professor Charles Marsh (University of Virgini) thinks so. His recent book, The Last Days: A Son’s Story of Sin and Segregation at the Dawn of a New Southdescribes his youth in the segregated South and how his Baptist upbringing influenced his belief that a shared faith in God is key to overcoming racial barriers.

Also featured: While American GIs were fighting to stem the spread of Nazism and its anti-Semitic beliefs, some top-ranking officers in the U.S. Army were writing memos warning of the national security risk posed by Jewish immigrants to this country. Historian Joseph Bendersky (Virginia Commonwealth University), author of The Jewish Threat: Anti-Semitic Politics of the U.S. Army, argues that such documents are evidence of anti-Semitism rampant in the officer corps from the turn of the 20th century up through the 1950s. Those attitudes, he says, influenced U.S. foreign policy decisions. 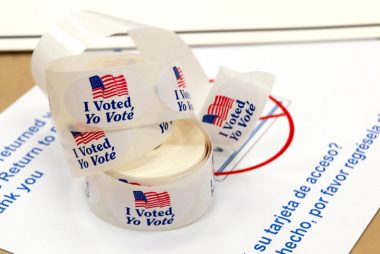 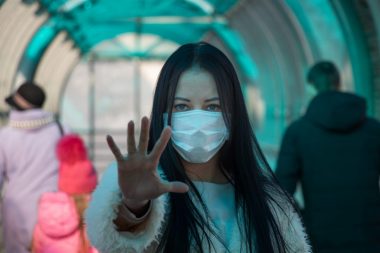 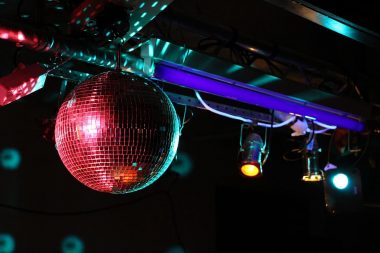