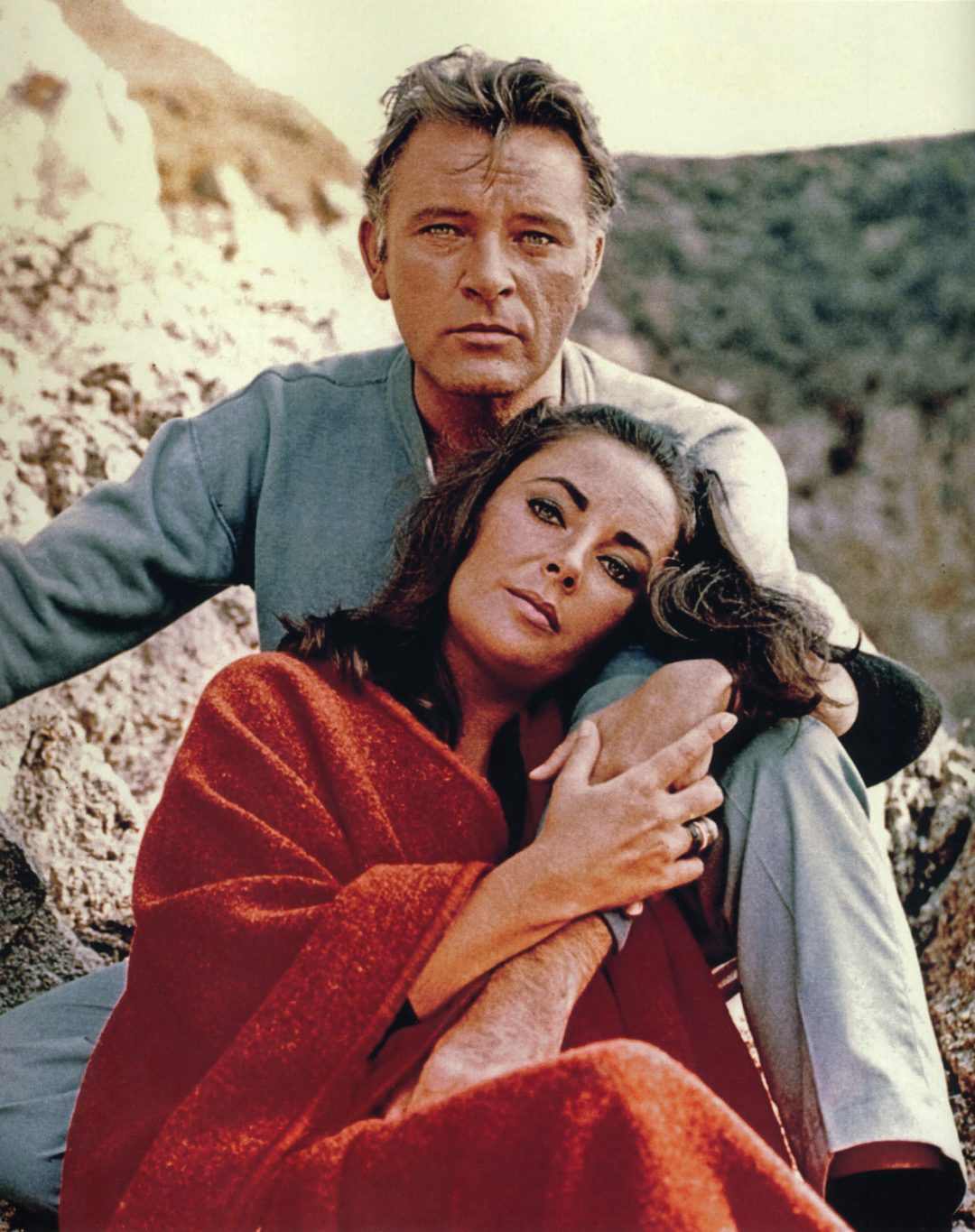 The tempestuous relationship between Elizabeth Taylor and Richard Burton captured the world’s attention in a way no other Hollywood couple’s had before. The public and press couldn’t get enough of their volatile romance. Nancy Schoenberger (College of William and Mary) is the co-author of Furious Love: Elizabeth Taylor, Richard Burton, and the Marriage of the Century.

Also featured: If anyone’s qualified to write a satire about football, it’s Inman Majors (James Madison University). He comes from a family known as “Tennessee’s First Family of Football.” His novel Love’s Winning Plays is an affectionate tongue-in-cheek look at college football. And: Henrietta Lacks was a poor African American woman whose tumor cells were collected without her knowledge just before her death in 1951. Though these “HeLa” cells launched a multimillion-dollar biomedical industry, her family was never compensated. Henrietta’s son recently shared his family’s story at Norfolk State University.

Later in the show: The aftermath of traumatic brain injury can devastate a couple, because the healthy partner must forge a relationship with someone who has changed dramatically and the injured partner must learn that they are indeed changed. Psychologists Jeffrey Kreutzer and Emilie Godwin (Virginia Commonwealth University) are among the few therapists in the country who are focused on developing marriage-counseling techniques tailored to couples coping with brain injuries. Plus: After a promising clinical trial using focused ultrasound as a treatment for people with essential tremor, Jeff Elias (University of Virginia) is a leader in the ground-breaking study using scalpel-free technology in reducing the tremor related to Parkinson’s disease. The FDA-approved trial is enrolling 30 subjects with Parkinson’s disease. Focused sound waves target a small area deep in the brain, replacing any need to cut into the skull.

When naming the most important stories of the 20th century, gossip writer Liz Smith rattled off the assassination of JFK, the Lindbergh kidnapping, and the love affair between Elizabeth Taylor and Richard Burton.  A Virginia couple has published a book aiming to bring the Taylor-Burton romance back to life.  Allison Quantz has the story.