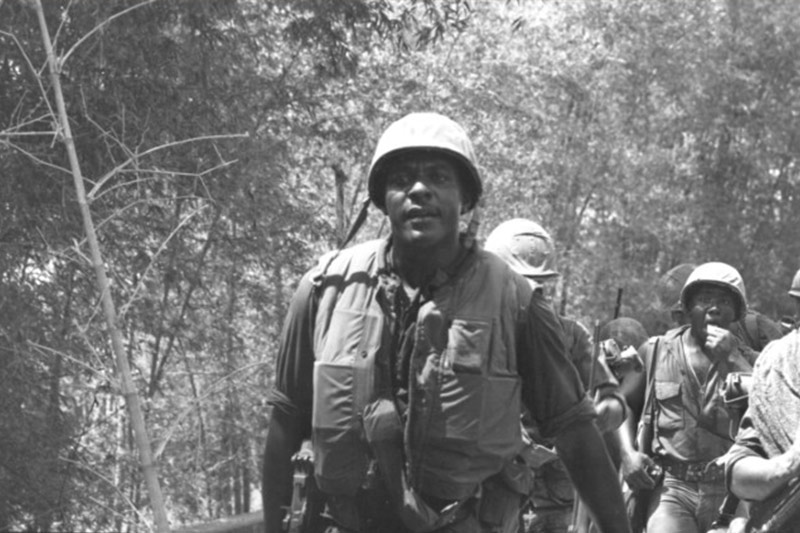 Marine Staff Sgt. Percy J. Price leads his platoon on an operation in Da Nang, Vietnam in 1967. In 1960, Price defeated famed boxer Muhammad Ali, then-Cassius Clay, in the 1960 Olympic trials. A career Marine, Price remained in the Marine Corps instead of pursuing a professional boxing career. He went on to complete two tours in Vietnam. Marine Corps photo.
Listen to full episode

African Americans in the Armed Forces

The army that served in Vietnam was one of the most racially diverse America had ever fielded. But though the U.S. military was highly integrated, the charged racial politics of the home front often seeped onto the battlefield. Through personal narratives and expert comment, we explore what it meant to be a person of color fighting in the American forces.

For the indigenous peoples of America and Vietnam, participation in the Vietnam War was often complicated. In the highlands of Vietnam, the indigenous Degas or Montagnards fought alongside American soldiers, but were abandoned when the war ended. Plus, we hear the testimony of a Native American veteran who fought for the U.S. on foreign soil.

This series and the educational resources below were made possible by a major grant from The National Endowment for the Humanities: Exploring the Human Endeavor. For more information about the NEH and its programming, visit www.NEH.gov. 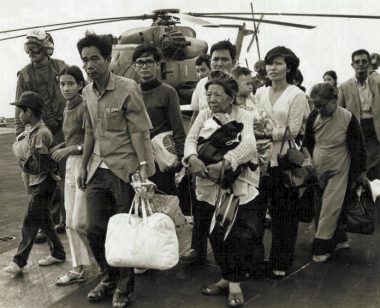 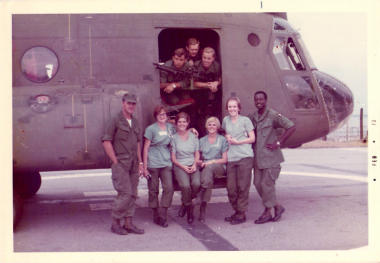 From the nurses who treated wounded men to the journalists who reported the casualties to the wives who fought for the return of POWs, stories of women’s experiences during the Vietnam War. 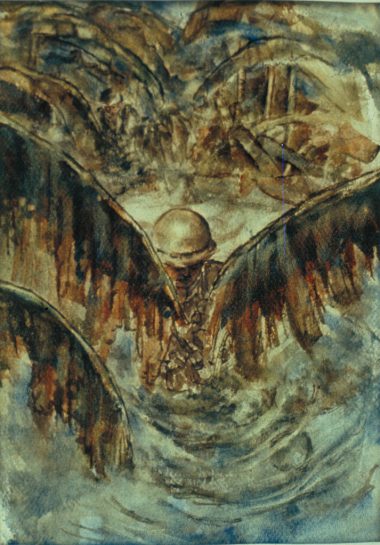 In the first episode of With Good Reason’s new documentary series on the Vietnam War, historians and veterans of the war explore the story of the draft — who it …

A Political History of the Food Stamp Program

Tracy Roof is writing a history of the food stamp program, also known as SNAP. Roof says the book will be the first of its kind. We caught up with her to find out how the COVID-19 pandemic is changing her research.

A Virginia Humanities funded documentary is scheduled to air on Virginia Public Media PBS stations on April 30 at 9PM. The film, Invisible Thread: The Story of Peanuts in Western Tidewater, …

The Arrival of Black Voting

Watch this special webinar with three experts on the history of early voting. Don DeBats, who is teaching American Studies at Flinders University in Australia this semester, is researching and …