Replay: First in the Family 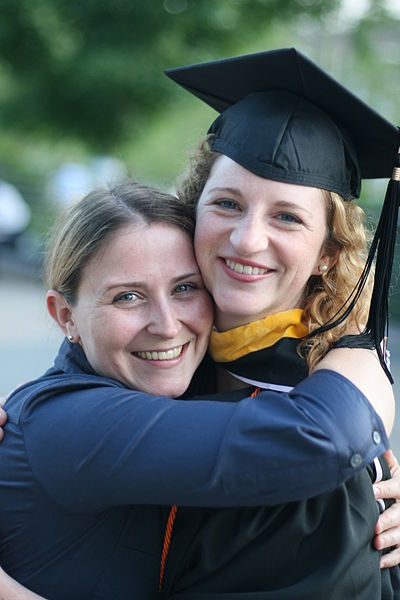 Nearly a third of college students in the United States are first-generation—meaning their parents and grandparents didn’t go. For many of these students, entering academia can feel like moving to a foreign land. Lee Ward (James Madison University), author of First Generation College Students, says colleges should embrace these students. Also featured: Most writing teachers correct nonstandard sentences like “My brother and me drives the same truck.” But Amy Clark (University of Virginia’s College at Wise) believes it’s important for her Appalachian students to hold onto to their home voices. Amy is coeditor of Talking Appalachian: Voice, Identity, and Community.

Later in the show: Based on experience as a teacher, and on her work in neuroscience, Abigail Norfleet James (Germanna Community College) believes boys and girls have very different learning styles. She shares teaching techniques that have helped when teaching all boys or all girls in the classroom. Also featured: When Jonathan Dickinson’s father was diagnosed with Huntington’s disease—a fatal neurodegenerative disorder—Jonathan decided to take him on an epic adventure: a motorcycle journey through the Himalayas in India.

First in the family – web extra

See photos from the Father Spirit motorcycle journey through the Himalayas.

By now, acceptance letters have gone out and high school seniors around the country are gearing up to start college in the fall.  Recent numbers show that as many as 35% of current students are the first in their family to go to college.  For those first generation students, the challenges of preparing for and navigating higher ed can be particularly tough.  Allison Quantz has more.

6 Comments on “Replay: First in the Family”

Take a walk with us, today.