When Jonathan Dickinson’s father was diagnosed with Huntington’s disease – a fatal neurodegenerative disorder – Jonathan decided to take him on an epic adventure.  They set out on a motorcycle journey through the Himalayas in India, and along the way met sadhus, foreign travelers and locals who became personally invested in the father’s and son’s success.  But as ‘Pops’ became weaker and the effort to sustain him  more daunting, Jonathan has to confront his limited ability to help.  Father Spirit, a documentary film about their trip, is soon to be released.  Also featured: Any teacher can tell you, boys and girls learn differently.  Abigail Norfleet James (Germanna Community College) can back that up with her work in neuroscience.  James grew up in a boys’ school, where her parents worked, and attended a girls’ school — and that experience sparked a life-long journey to understand how young female and male brains develop differently.  She’s working on techniques and strategies that might help teachers in the classroom. 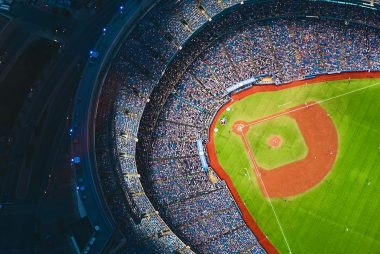 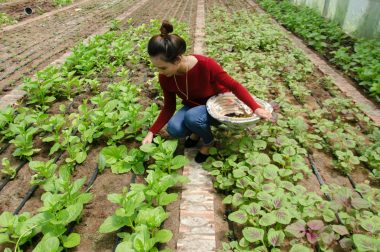 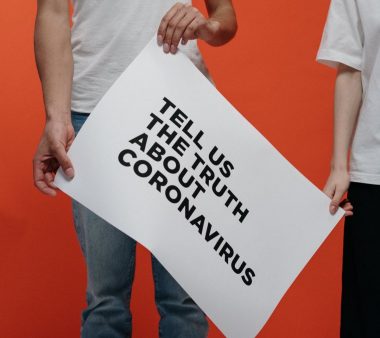 Legendary Ingramettes: Take a Look in the Book – album out now

The Virginia Folklife Program is so proud to announce the release of Take a Look in the Book, the new album from The Legendary Ingramettes. Six decades of music, sixty-five …

The post Legendary Ingramettes: Take a Look in the Book – album out now appeared first on Virginia Folklife Program.