Caroline Shaw and the Future of Music 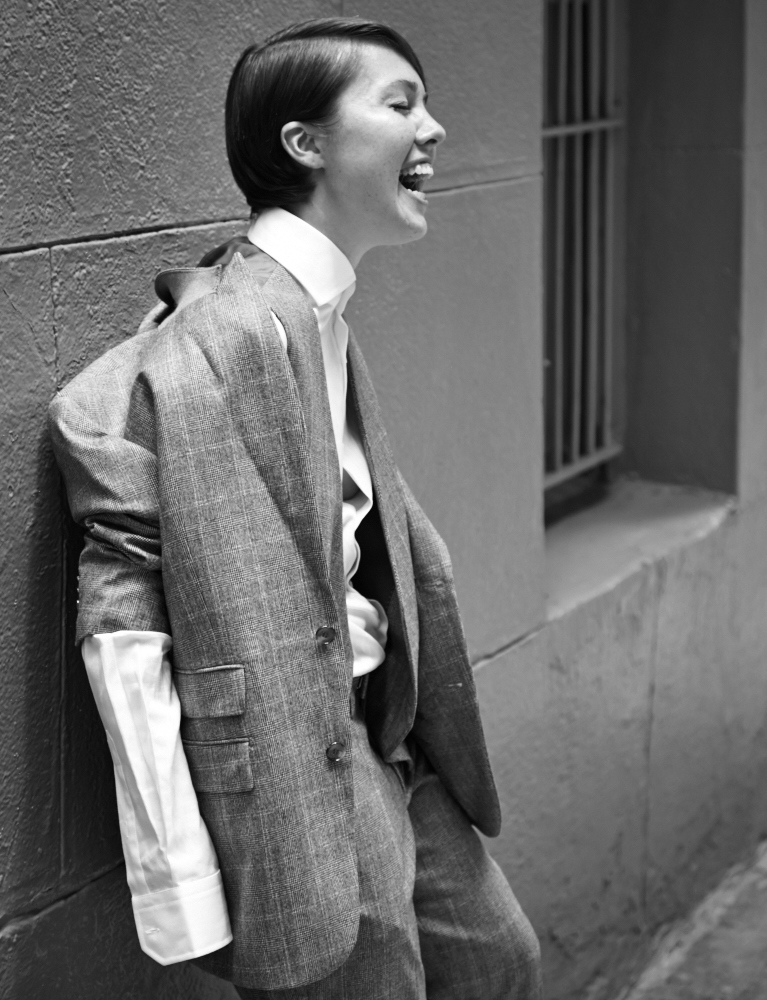 Until recently, Caroline Shaw was uncomfortable calling herself a composer–violin, singer, musician, sure. But not a composer. Then in 2013, her composition Partita for 8 Voices made her the youngest recipient ever of the Pulitzer Prize for Music. Now she’s one of the most respected composers on the New Music scene and has been heralded as the future of music. Today, Shaw’s compositions range from traditional quartets and solo piano pieces to a cappella and collaborations with Kanye West.

2016 has been a tough year for fans of popular music. The sudden death of giants like David Bowie and Prince has been a blow for music, and nostalgia, fans. Tim Anderson is a scholar of the popular music industry. He said as our rock and roll heroes die, the collective grieving process has been altered and amplified by social media.

Rock n’ Roll from the Inside Out

Musician and professor Mark Snyder works with his students to bring a rock n’ roll mentality into the classroom.

Why – and how – grief for the deaths of pop music icons has reached a whole new level.

Caroline Shaw, the Pulitzer Prize winning composer and guest on our show, performs an improv piece with Vanessa Goodman. 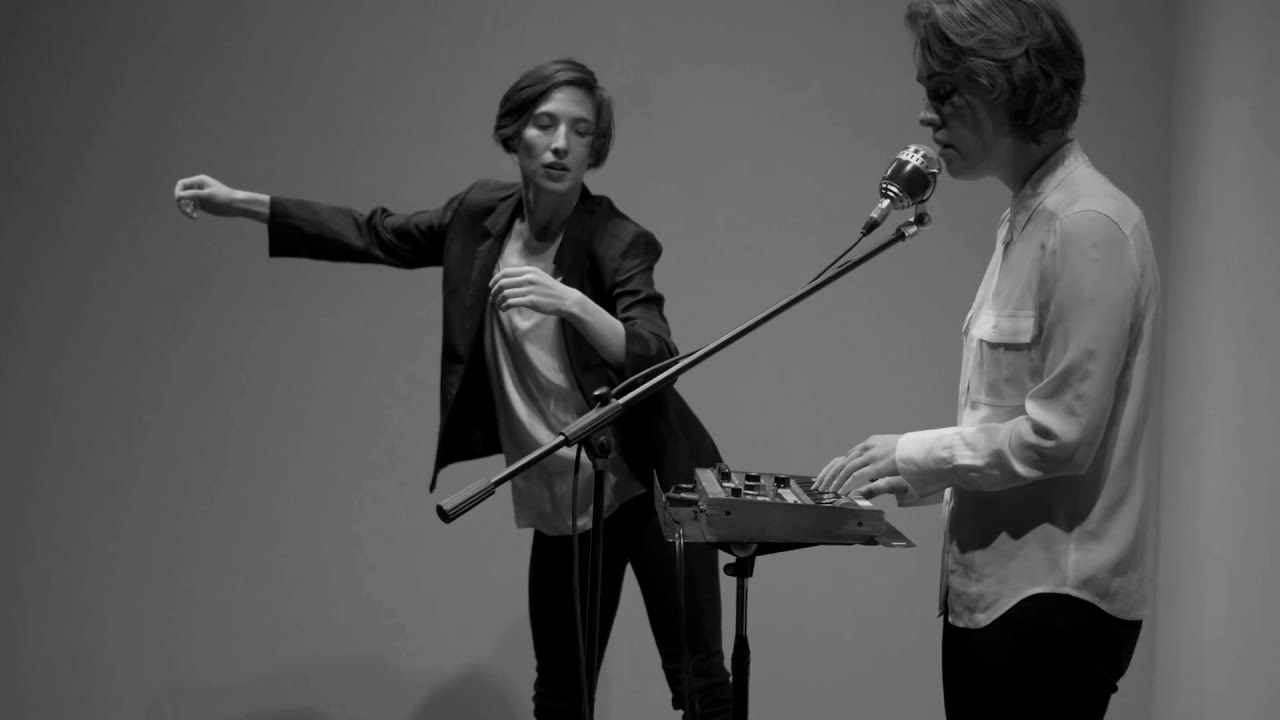 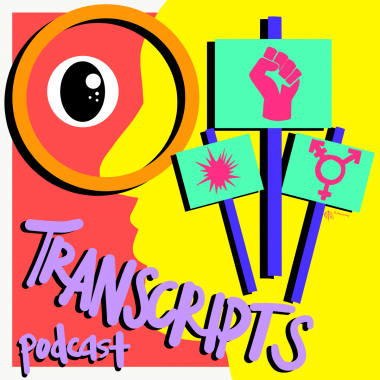 The Life of Flory Jagoda: the keeper of the flame

Born in 1926 in Sarajevo, Bosnia, Flory Jagoda learned songs from her grandmother, or “Nona” as she calls her, who knew the musical traditions passed down through their Sephardic Jewish …

The post The Life of Flory Jagoda: the keeper of the flame appeared first on Virginia Folklife Program.