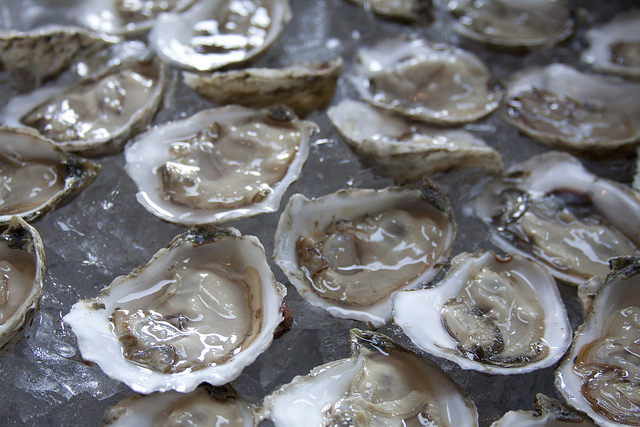 From the Atlantic Ocean to the Gulf of Mexico, oysters have influenced our history, our culture and, of course, our eating habits. When Captain John Smith sailed into the Chesapeake Bay, he said oysters were as big as dinner plates. Chefs, oystermen, conservationists, oyster-lovers, and poets Nikki Giovanni (Virginia Tech) and Tim Seibles (Old Dominion University) all weigh in about the legend and allure of Crassotrea virginica.

Later in the show: They’re baaaaack! Liberal use of DDT and other pesticides virtually eliminated bedbugs in the U.S. in the 1950s and 1960s, but international travel has brought these unwanted passengers back into our hotel rooms. Entomology Professor Dini Miller (Virginia Tech) is growing them in her lab, and volunteer graduate students are offering up their arms to study just how the bedbugs bite. Also: Wildlife photographer Lynda Richardson (J. Sargeant Reynolds Community College) has risked life and limb traveling the world to photograph animals in the wild.

Listen to Tim Seibles read his poem “The Revenge of the Oysters”, a response to Lewis Carroll’s “The Walrus and the Carpenter”. 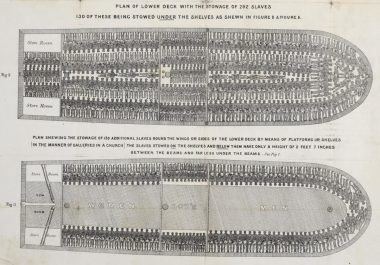 There are many kinds of movement and migration, forced and otherwise. Arrival is a perpetual state of becoming for the people in transit and the nations where they arrive. 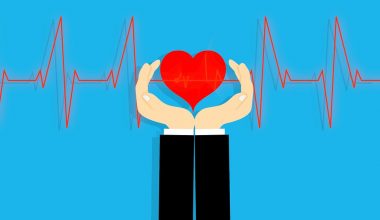 No One Cares Alone

Sammy was just a month old when he started experiencing symptoms of heart failure. Hear about the doctor who performed the groundbreaking surgery that saved the boy’s life, and the resource he created to help doctors avoid burnout. 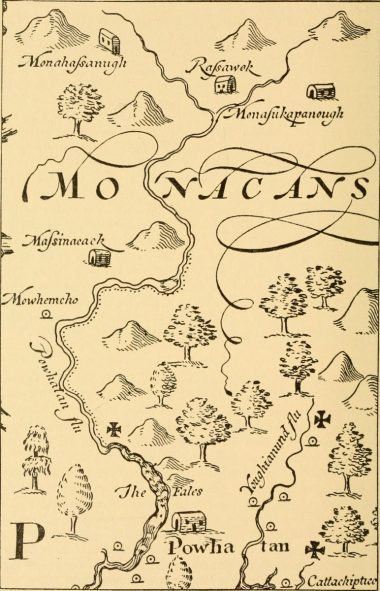 At the confluence of the James and Rivana Rivers in Virginia sits a Monacan site. Monacan Chief Kenneth Branham walks us through the site of what was once the village …