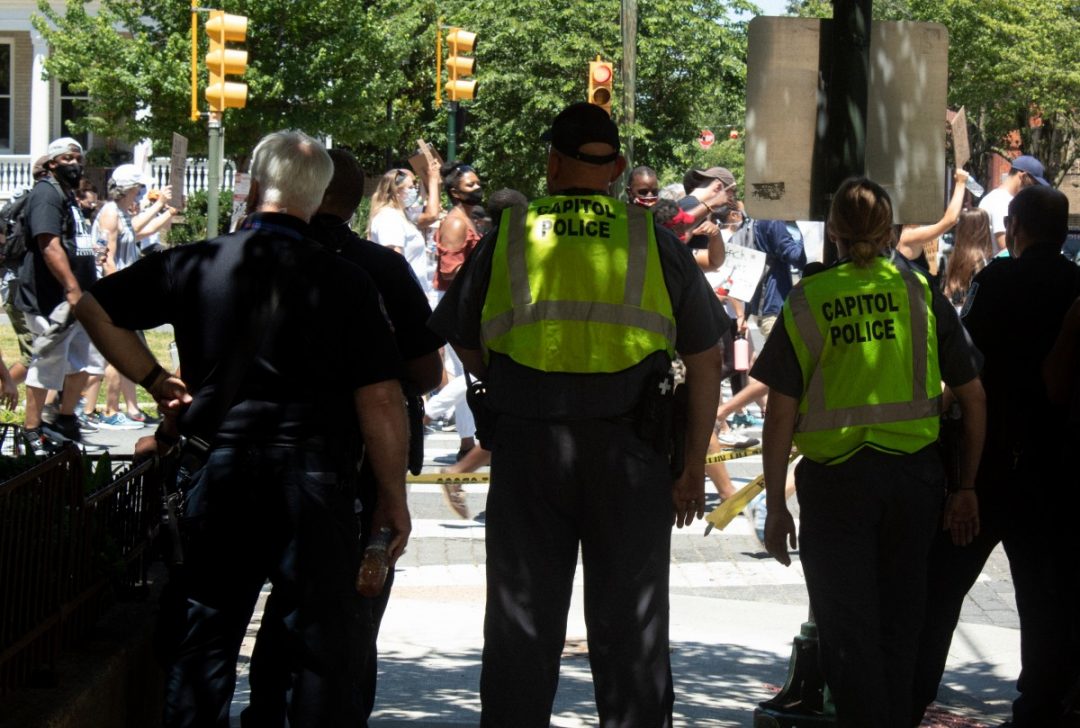 In our recent show, “The End of Policing,” we talk with Alex Vitale on why he thinks reforming police is not enough. Instead, Vitale argues that we must defund and essentially end policing. That week, Richmond City Councilman Michael Jones released a statement calling to defund the Richmond Police Department, and redirect the funds to city social services and economic development.

Across America, police departments often hold the lion’s share of a city’s budget. According to city documents, Richmond plans to spend $96 million on police in 2020, more than Housing and Community Development, Social Services, and Economic Development combined.

The Richmond Police Department has increased its budget every year since 2014, growing by nearly $16 million in just six years. Proponents of this spending increase argue that Richmond’s decreased crime rate in 2019 is due at least in part to the increased police budget. However, there is little evidence that suggests increased police spending actually correlates to less crime.

Councilman Jones’ call to action seeks to redirect police funding to programs like mental health training, or investment in neighborhoods “that have been systematically divested from for years.” According to the NYT, many activists are calling specifically for the divestment of funds currently allocated to police overtime and expensive equipment. These funds would instead support agencies that tackle systemic issues, like education and housing.

So what does defunding the Richmond Police Department look like?

Defunding Richmond police would allow for increased spending on public transportation. This has long been an issue in Richmond, stemming in large part from the systemic isolation of marginalized communities. Connecting higher poverty areas with the industrial and business districts could be a crucial step in reducing unemployment, in turn helping to reduce nonviolent crime.

Finally, defunding Richmond police could mean investing more in Richmond Public Schools, helping to combat the legacies of Massive Resistance and segregation that impact schools to this day. Increased availability of extracurricular programs in schools has repeatedly been shown to help reduce delinquency rates. Investing in Richmond Public Schools and other city-sponsored youth development is a research-backed method for reducing crime.

Defunding the police is a major step towards ending police brutality against Black Americans, and only the first step of many in helping to mitigate systemic racism in Richmond and the US. The social programs and services mentioned here are only some of the most prominent ways that policing funds could be redirected. Envisioning what defunding police departments could look like is a powerful and important exercise for all of our political imaginations. 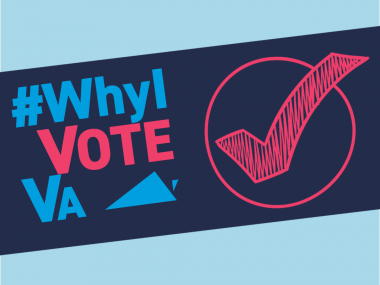 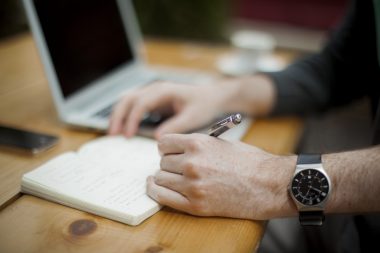 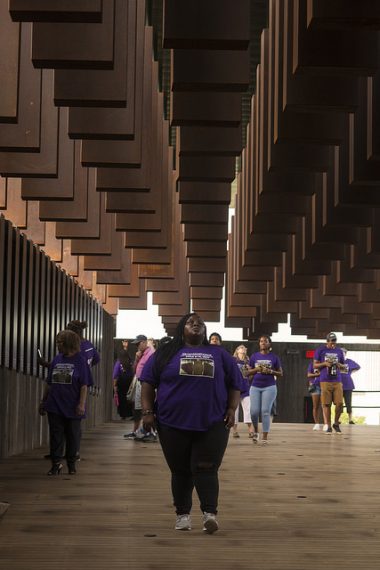 On July 7th, 2018, a group of almost 100 Charlottesville residents set off to Montgomery. They carried with them a jar of soil, symbolizing the remains of a man named …