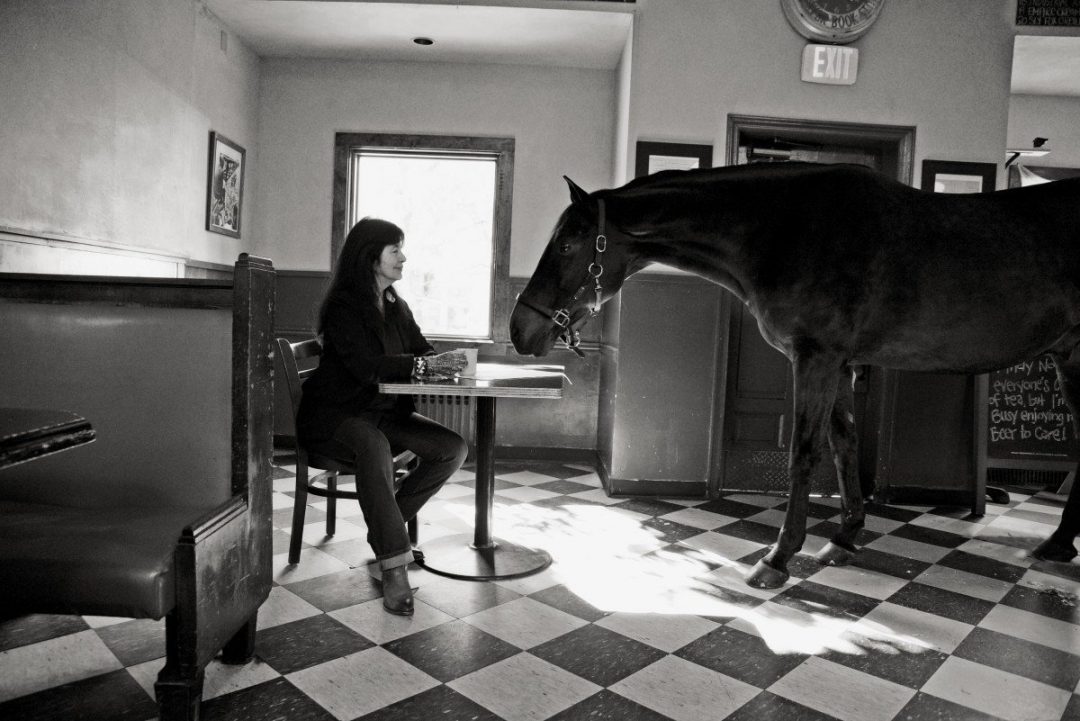 Joy Harjo, from "Children of Grass" by B.A. Van Sise.

This past May, the world celebrated the 200th birthday of Walt Whitman. He remains one of the great American poets, a brilliant figure in the American imagination that he came, for many, to define.

But how should we celebrate the life and work of such a towering figure? The New Yorker recommended “observing the occasion at home, or on vacation” in a moving tribute to the poet’s life. This could be accompanied with a reading or two from Whitman’s canon. But photographer B.A. Van Sise has created a different kind of tribute, of deeper impact and broader scope, in his book “Children of Grass: A Portrait of American Poetry.”

In it, the renowned photographer presents a synthesis of word and image, in an anthology that highlights the work of some of the most important poets of our time alongside their photographic portraits. Van Sise describes the book: “This work is meant to be seen, but also to be heard. In the distance, listen closely, with a keen ear, for Walt Whitman, in his tomb, ringing his coffin bell: I am alive, I am alive, I am alive, praying to be heard by these sons of America, these daughters of poetry – these children of grass.”

Anis Mojgani is a poet based in Oregon. He is a two time National Poetry Slam Champion, and the winner of the International World Cup Poetry Slam. Mojgani is the author of five books. The latest, In the Pockets of Small Gods, can be found here.

Danez Smith was born in St. Paul, Minnesota. They are the author of three books, including Homie, which is forthcoming from Graywolf Press. Smith is the recipient of numerous fellowships, and is a founding member of the multigenre, multicultural Dark Noise Collective.

Joy Harjo was born in Tulsa, Oklahoma, and is a member of the Muscogee Nation. Her work is frequently autobiographical, informed by the natural world, and preoccupied with survival and the limitations of language. A critically acclaimed poet, Harjo was named the U.S. poet laureate in June 2019. She is the author of nine books of poetry, including the latest, An American Sunrise, her first as poet laureate.

Terrance Hayes is from Columbia, South Carolina. In his work, Hayes deals with themes of popular culture, race, music, and masculinity. He has held fellowships from the MacArthur Foundation, the National Endowment for the Arts, and the Guggenheim Foundation. Hayes’s most recent publications include American Sonnets for My Past And Future Assassin and To Float In The Space Between: Drawings and Essays in Conversation with Etheridge Knight.

Jane Hirshfield is an award-winning poet, essayist, and translator. She published her first poem in 1973, but put aside writing for almost eight years to study at the San Francisco Zen Center. Hirshfield’s work often hinges on a turning point or moment of insight, working with short forms, spare lines, and imagery of natural and domestic settings. She is the author of eight books of poetry, including her latest, The Beauty: Poems.

Rita Dove was born is Akron, Ohio. Her debut collection, The Yellow House on the Corner, heralded the beginning of a long and distinguished career. Dove’s work is known for its lyricism as well as its sense of history and political focus. Poet Brenda Shaughnessy described Dove as “a master at transforming a public or historic element—re-envisioning a spectacle and unearthing the heartfelt, wildly original private thoughts such historic moments always contain.” She was featured in With Good Reason’s September show “Furious Flowers: A Celebration of the Greats of African American Poetry.” 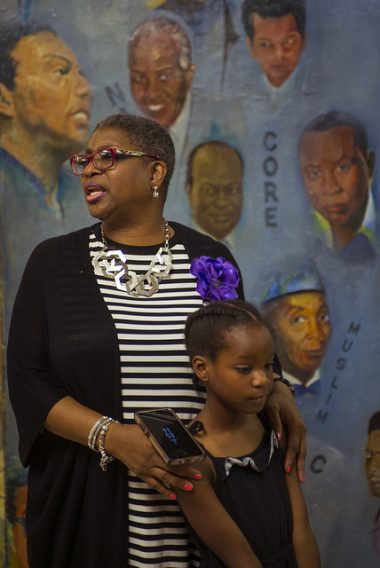 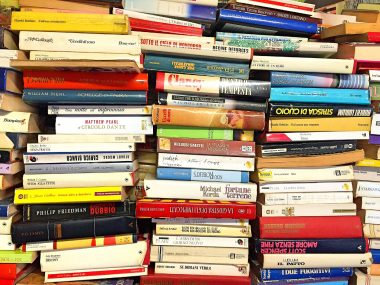 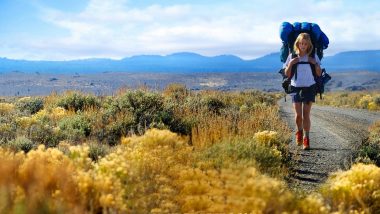 How women writers are tackling America’s most controversial subject in their own lives.

LGBTQ Fiction and Poetry from Appalachia

The Lost Book of Adana Moreau

In this webinar, recorded July 2 2020, journalist Rachel Louise Snyder discusses her highly-acclaimed book, No Visible Bruises: What We Don’t Know About Domestic Violence Can Kill Us, in conversation …