Yes, He Did: May Britt & Sammy Davis, Jr.’s Courageous Marriage 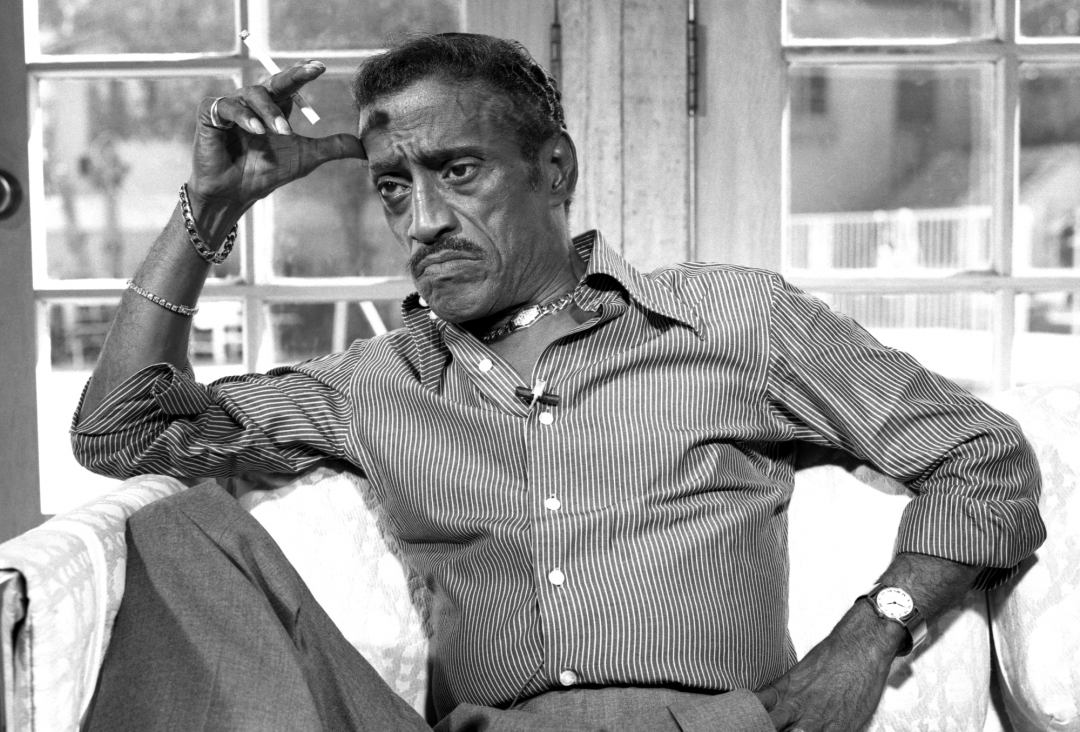 Don’t miss this week’s show on the Civil Rights movement and black activism, above.

Entertainer Sammy Davis Jr committed a felony in 31 states the day he married actress May Britt. It was only five years earlier, in 1955, when 14-year old Emmett Till, an African-American, was lynched in Mississippi for simply whistling at a white woman. Davis was making a bold move.

It was not as though Davis did not know the stakes. Some three years before, his romance with white movie actress Kim Novak came to an end after studio boss Harry Cohn had him kidnapped by notorious Hollywood mobster John Roselli.

But Sammy Davis, Jr. did not give in to hate.

Davis certainly managed to garner public attention with his marriage to Britt, prompting what became a regular cycle of death threats, and protests across the nation. Most notably, he managed to capture the attention of President John F. Kennedy, which resulted in Davis’ name being removed from a list of performers at the president’s inaugural ball.

Davis’ 1960 nuptials were seven years ahead of their time. Interracial marriage would not become legal throughout the United States until the 1967 Supreme Court case of Loving v. Virginia.

“I didn’t understand how bad it was until after got married.”

Mildred Loving, on the racial politics of Virginia in 1958.

Learn more about Loving v. Virginia in our show Black History in Hollywood from earlier this year.

But his marriage was not the only way he sought to break barriers for the Civil Rights movement. The performer partook in milestone events such as the 1963 March on Washington and is partially credited for the break down of segregation by refusing to perform in segregated venues.

Throughout, Davis exhibited the irresistible style and grace that made him an iconic member of the Rat Pack. Two full years before his marriage to May Britt was recognized as legal, Sammy Davis, Jr. struck a rebellious, empowering, and triumphant note in 1965’s Yes I Can. Give it a listen below. 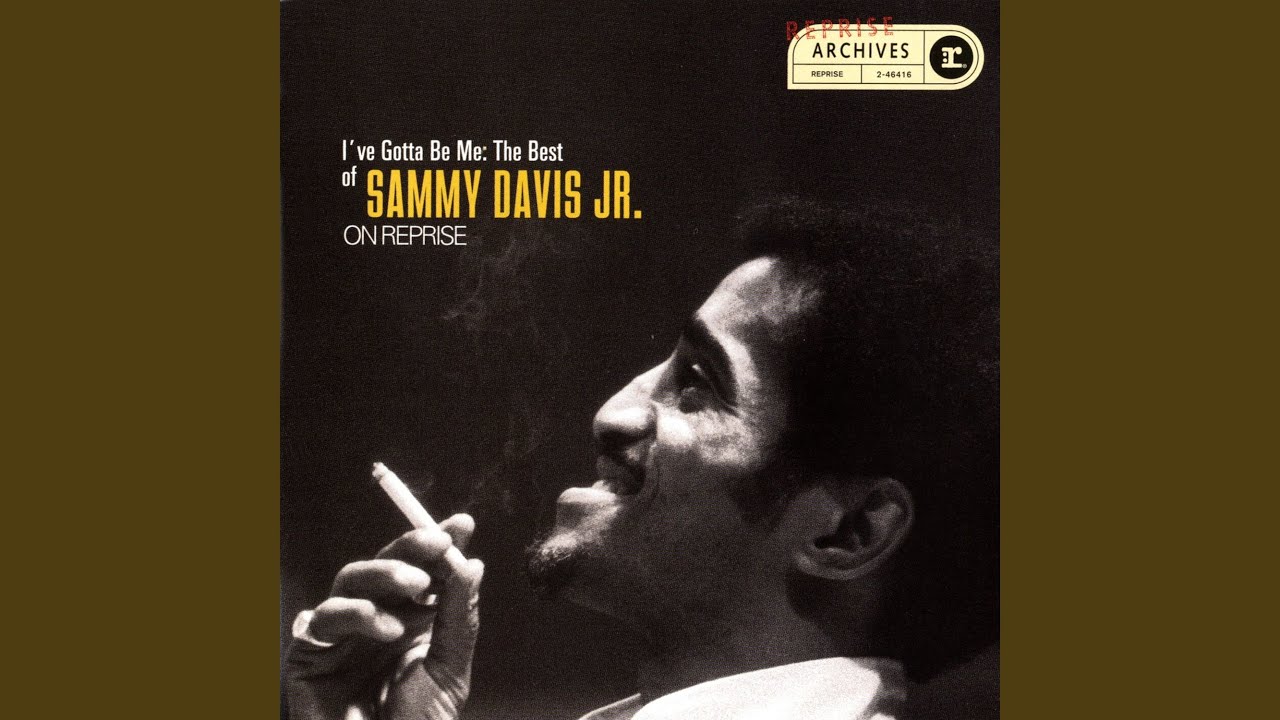