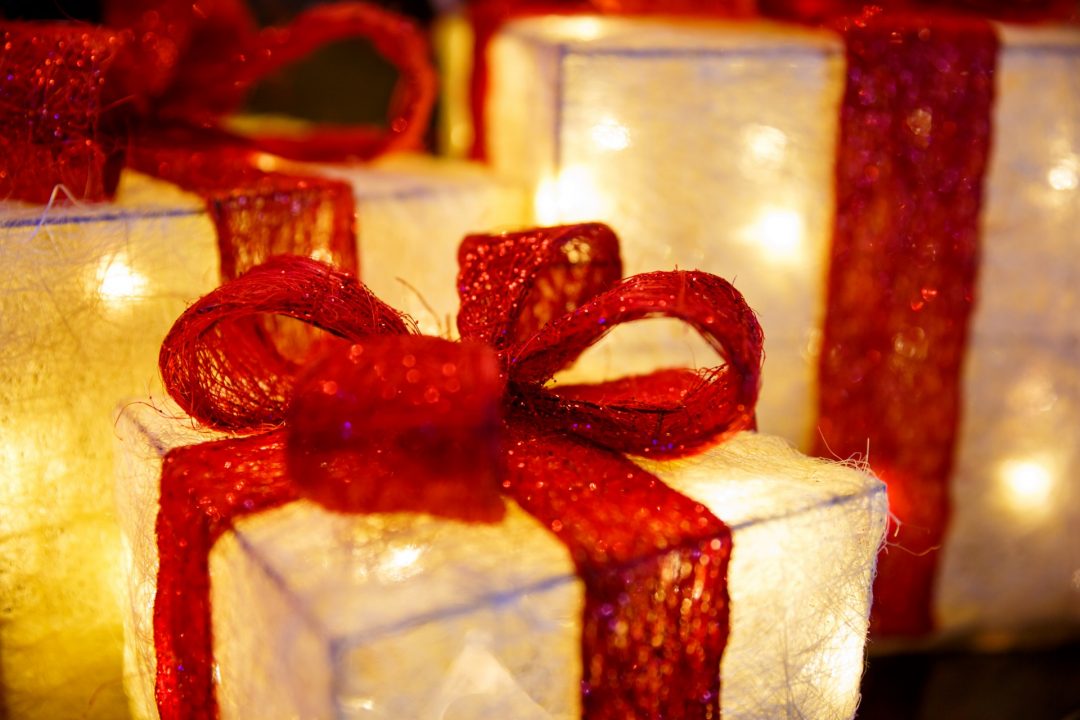 As a special Boxing Day treat, we’ve decided to assemble twelve of our favorite episodes from the year for your listening. You might have seen a few of these trickling out on our Facebook page and Twitter feed while we’re off window shopping and swilling egg nog. If you don’t already, follow us on social media for web extras and listening links throughout the year.

For now, enjoy twelve of our best episodes in one place — and don’t listen all at once!

Matthew Burtner spent much of his childhood near glaciers in Alaska. Now he is creating music from the sounds of the melting glaciers to raise awareness of climate change.

We all want the kitchen from the Jetsons. But getting there will take new techniques in science.

Pulitzer Prize-winning historian Fred Logevall has one thing to say about America’s wars: The past is not predictable.

How do you ensure peace when the road to the future is ridden with landmines?

New discoveries from a lost vault of klezmer recordings are changing what we know about the history of music.

“The half-life of love is forever,” writes Yunior, the serial-cheater protagonist of Junot Díaz’s This Is How You Lose Her. In this special episode, we talk with the Pulitzer Prize winning author about love, loss, and his New Jersey childhood.

An animated, online map shows for the first time just how the Ku Klux Klan spread rapidly to all 50 states between 1915 and 1940. John Kneebone says the KKK was far more main stream than most people realize, with membership of between 2 million and 8 million people.

From Jefferson to Reddit, the inventions and new businesses that continually change our world.

How did the tide turn against slavery? We look at those who fought to change opinion.

Before the Korean War, the bodies of American soldiers killed in conflicts abroad were buried in overseas cemeteries. But the nature of the conflict in Korea changed that forever.

The Pulitzer Prize for Music is normally awarded for lifetime achievement. Not so for Caroline Shaw, the award’s youngest winner.

A holiday special filled with happy memories of holiday music.