About the series: After President Obama launched an “Educate to Innovate” campaign for STEM education, With Good Reason began a year-long investigation into how minority students in public schools are taught science and education and whether that preparation is adequate to advancement in STEM careers. We entered classrooms in Chicago and Virginia, and interviewed researchers, educators, psychiatrists, and activists for education as a civil right. The result was this series of eight lively and innovative half hour shows.

Our submission: Given the time constraints of the award category, we’re submitting the 4th program in our 8-part series on STEM education for minority children. In this episode called “Do the Math” we set out to find math superheroes. It was inspired by our interview with civil rights leader Oliver Hill, who argued that the right to an excellent education is the civil rights issue of our time. Hill’s research led us to the work of another civil rights pioneer, Bob Moses, whose “Algebra Project” is reaching inner city communities throughout the nation to generate enthusiasm for taking higher level math courses. We sent a reporter to a Chicago, Illinois classroom that is using the Algebra Project method, and sent another reporter to an elementary school classroom in Norfolk, Virginia where the “power teaching” ideas of John Nunnery to improve math education have caught the attention of the White House. And finally, because sometimes all it takes is one excellent and caring teacher, we tracked down a rising star in math education, Dan Meyer, who connects to his middle school students by creating videos to help them solve real world math problems.

Listener reaction: We’ve been touched by the listener comments we’ve received from people inspired by this STEM series. Some posted the interviews and features on teaching blog sites, and teachers wanted copies to pass on to school principals.

The 8 shows in the STEM series:

Engineering Change: Why STEM Matters (Aired 01/26/13) — We use the history of science and math education to explore how STEM relates to our international standings and why exactly STEM education has become a national initiative.

Edna the Engineer: Who Gets to Be a Scientist? (Aired 02/09/13)  — This episode exposes the deep and dramatic inequalities that are still keeping women and minorities out of STEM fields.

Not Your Mother’s Shop Class (Aired 04/06/13) — We zoom in on the necessity of technology education and its particular importance to kids who have disadvantages entering the workforce.

Do the Math (Aired 04/13/13) — Math is the gateway to STEM fields, but for many kids, it’s also the barrier. This episode looks at innovations in math education.

The Art of Science (Aired 06/08/13) — Often left off of standardized tests, science is getting left behind. We talk to educators who are studying how to interest kids and how to keep science education relevant.

Those Who Can…Teach (Aired 06/22/13) — Studies have shown that good teachers are the single most important factor for student success. This episode looks at good teaching practice and their importance for STEM education.

Up to Speed (Aired 08/10/13) — By the time students reach college, they already think of themselves as “good or bad” in STEM areas. This episode looks at how remedial classes and community college are changing kids’ minds and picking up the slack in STEM education.

STEM vs. the Humanities? (Aired 09/07/13) — STEM is often seen as the opposite of the humanities, but it’s hard to have one without the other. This episode looks at the value of integrating humanities and STEM education. 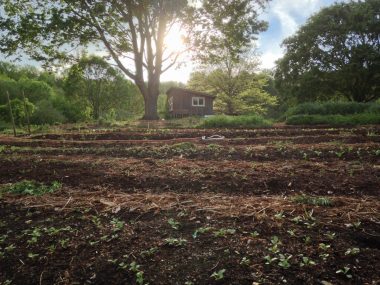 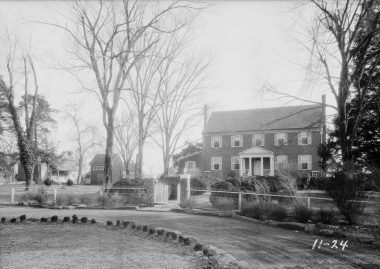 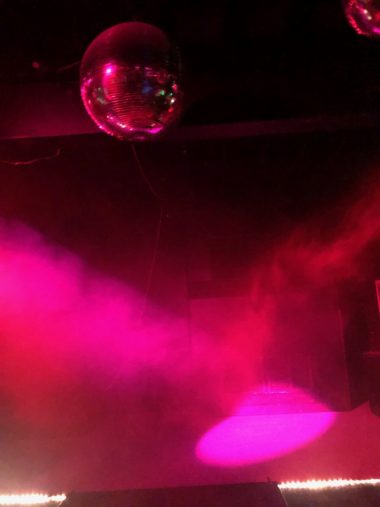