The Offer He Couldn’t Refuse Ed Falco (Virginia Tech) is the author of the latest installment in the Godfather saga, a prequel to Mario Puzo’s original.  In The Family Corleone, Falco answers questions that have burned in fans’ minds for years – like Vito Corleone’s rise in the criminal underworld and how he became the Godfather.  It seems like an offer you could not refuse, but Falco did the first time.

Also featured: Alfred Hitchcock was the master of suspense. His films like Psycho, The Birds, and North by Northwest still thrill audiences today. Mark Padilla (Christopher Newport University) believes that the reason Hitchcock’s movies seem so timeless is that they are invested with the archetypal symbols and motifs of classical Greek myths.

2 Comments on “The Offer He Couldn’t Refuse” 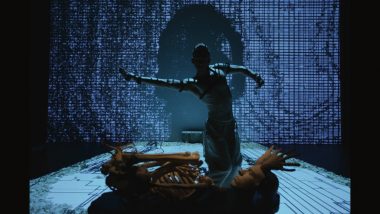 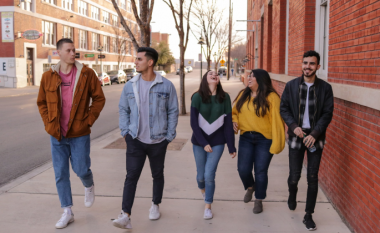 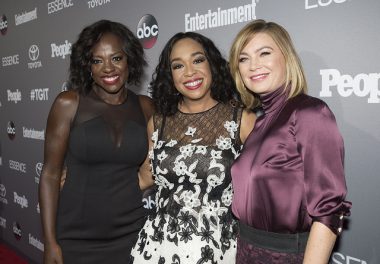